A life after the laboratory

A life after the laboratory

Novel and innovative approaches for achieving good animal welfare are increasingly considered. The rehoming of laboratory animals represents one way in which attempts could be realised, as the registers of ethical concern about practising good animal welfare shift towards the case for rehoming. This blog discusses the findings of a paper which answers the call for research that explores the extent of laboratory animal rehoming practices at a national level. 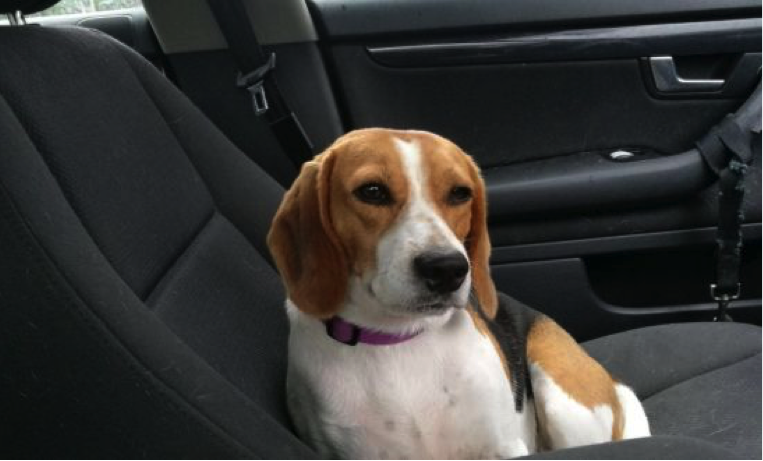 Rehoming is an under-researched area of the social scientific studies of laboratory animal research, and is receiving increasing attention from animal welfare organisations and industry bodies working to improve the well-being of staff. My PhD research (2017- ) seeks to address this gap and the first publication from this research is available now open access in Plos One (https://doi.org/10.1371/journal.pone.0234922). The paper examines rehoming practices across UK animal research facilities.

When I began my research, it made sense initially to survey UK animal research facilities on their rehoming practices, which was a precursor to interviews with staff at research facilities, rehoming organisations and members of the public who have rehomed laboratory animals. The survey was designed to produce an overall picture of current rehoming practice. This includes understanding the numbers and species being rehomed, the procedures facilities take to rehome, and how both the animal and the prospective owner are prepared for the process.

In order to answer these questions, I designed a semi-structured questionnaire and distributed it to animal research facilities across the UK. 41 facilities responded, giving a response rate of approximately 25%.

Results suggest rehoming occurs routinely, yet the numbers are small; just 2322 animals are known to have been rehomed between 2015-2017. However, the survey captured attempts to rehome by almost 50% of those completing the questionnaire.

Perhaps unsurprisingly, there exists a clear preference for the rehoming of some species (mainly companion animals i.e. cats, dogs and horses) over others (rodents, agricultural animals and primates). Indeed, although 94.15% of all animals known to be kept in laboratories are rodents, they make up under a fifth (19.14%) of all animals known to be rehomed between 2015-2017. However, this does not mean that rodents and fish are not rehomed at all - in fact rehoming occurs across a range of species, including mice, gerbils, fish, pigs, sheep and ferrets.

Those who completed the questionnaire reflected on the benefits rehoming could provide; the primary motivation for rehoming is to boost staff morale and promote a positive ethical profile for the facility. The practice thus fed into and helped to maintain cultures of care. Barriers to rehoming include concern for the animal's welfare following rehoming, high scientific demand that leaves few to be rehomed, and certain animals (mainly those genetically modified) simply being unsuited to rehoming.

I hope that the findings of this research will support facilities choosing to rehome, as well as those that are not currently engaging in the practice. By promoting the practice, the benefits of rehoming in terms of improving the quality of life of laboratory animals, helping staff overcome the moral stress associated with aspects of their work, and addressing public concern regarding the fate of laboratory animals, can be attained.

Finally, I would like to express my gratitude to those who completed the questionnaire. Your insights were both imperative to the completion of the work, and incredibly interesting. I look forward to sharing more of my findings as the research progresses.

Authors
Tess Skidmore
It is possible for research animals to have a life after the laboratory?
Project area
Markets & Materials