When you build a world you have the luxury (and burden) of designing everything within it. The aim is to create a space that elevates participants to a position of freedom, a freedom to access things that are felt but perhaps not yet thought, or thought but perhaps not yet said. Imaginary worlds help dissolve social conventions and structural inequalities that may prevent participants from interacting with your theme in the “real” world. 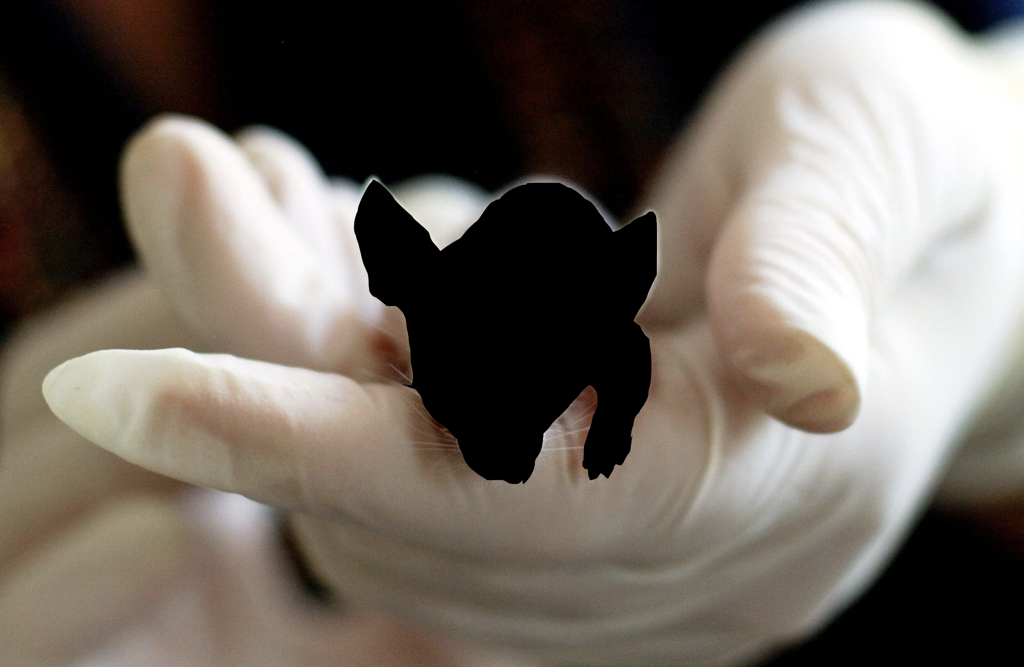 What you are building is a framework for the performance to happen within. You can build to influence, build for exploration, but what you cannot do is build a person-centric experience and pre-define what that experience shall be. In the design you can control what participants encounter within that world. What you cannot control is what they bring with them.

This is something we encountered as we built and tested Vector, an immersive experience designed in collaboration with The Lab Collective. Participants take on the role of an ethical review board that must oversee the development of a vaccine for a current global health crisis. A key component of the experience is evaluating and comparing the potential animal models that could be used in such research.

To facilitate this we designed factsheets on each potential model organism, including a photograph. These were used in our first public play test. Other theatre makers, gamers and activists were invited to a “play to break” session. This was to assess the robustness of the world, to see if it held up to scrutiny.

The photograph on the factsheets seemed to form an impenetrable wall that the participants could not move past. It appeared that having the animals in the room was simply too disruptive.

The images were not of procedures, nor did they show any evidence of harm or suffering. Yet it was not what these images showed but what they represented. Their singularity had moved the focus from an animal model to this animal subject. Our testers had specific questions about the individual animals which could not be answered within the Vector world. 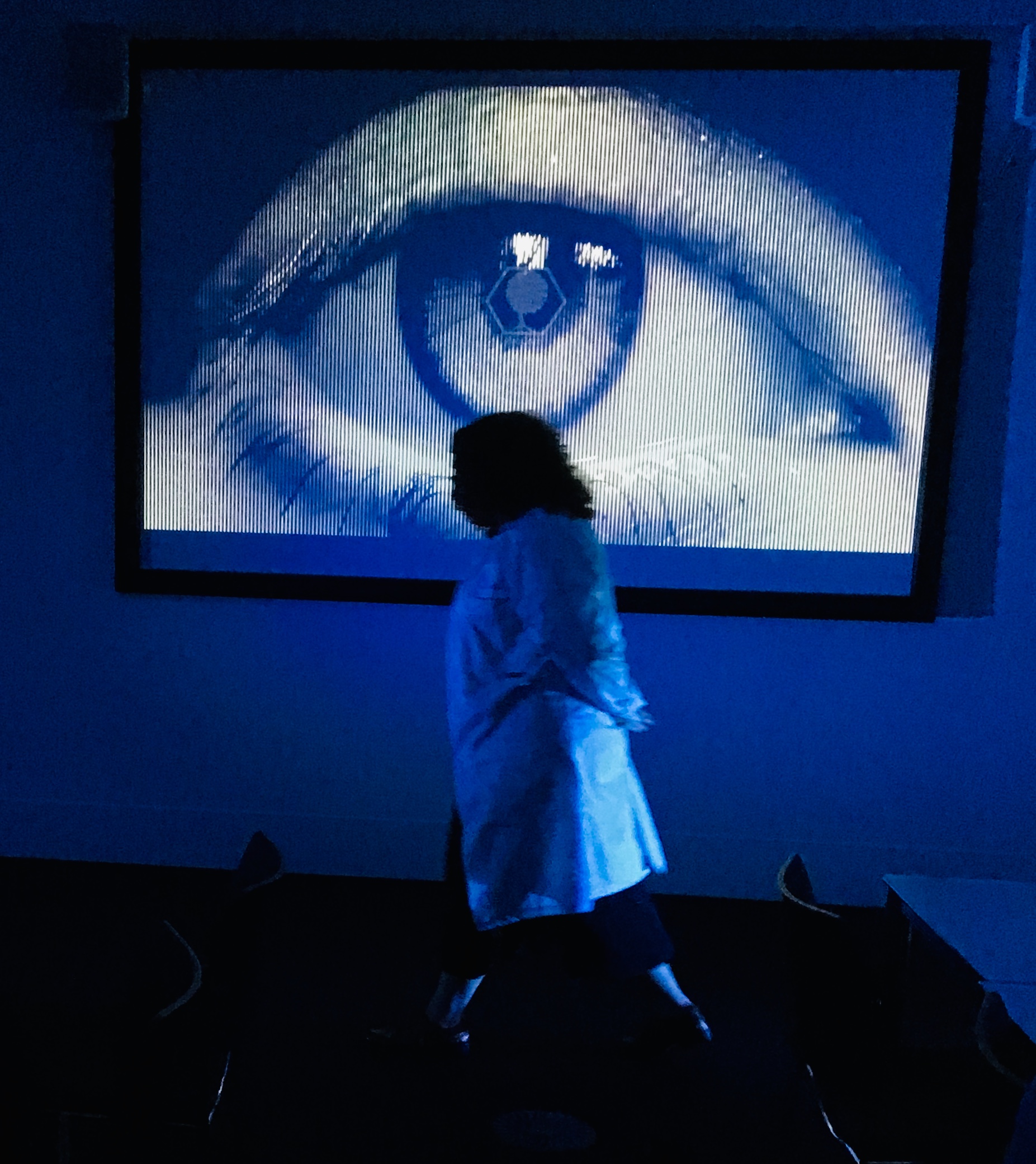 It was interesting to discover that the assumed richness and honesty we thought a picture could bring had the opposite effect. During their questioning, the pictures became obviously fixed and flat and began to feel dishonest and opaque. As we had noted before, becoming transparent is a process that can obscure more than it reveals.

The clichés are true; pictures are worth many words, and some of these words form a cultural biography of the image. Images themselves are not repositories of memory and meaning, they need to be activated via an interaction with an audience. When the image is of a perceived emotive and difficult subject matter its potential as a mnemonic can become disruptive. Disruption can be extremely useful but it can also shut down otherwise productive conversations.

The aim of the play test was to see if participants could progress through the world. It appeared that to do so we would need to remove the animal pictures. As replacements, we designed animal infographics that complemented the branding of our fictional pharmaceutical company, BioCore. Essentially, we vectored Vector.

In the next play test the participants used the factsheets without disruption. Participants still wrestled with the complexity and emotional burden of their decisions but the key difference was that this all happened in world and advanced the narrative. 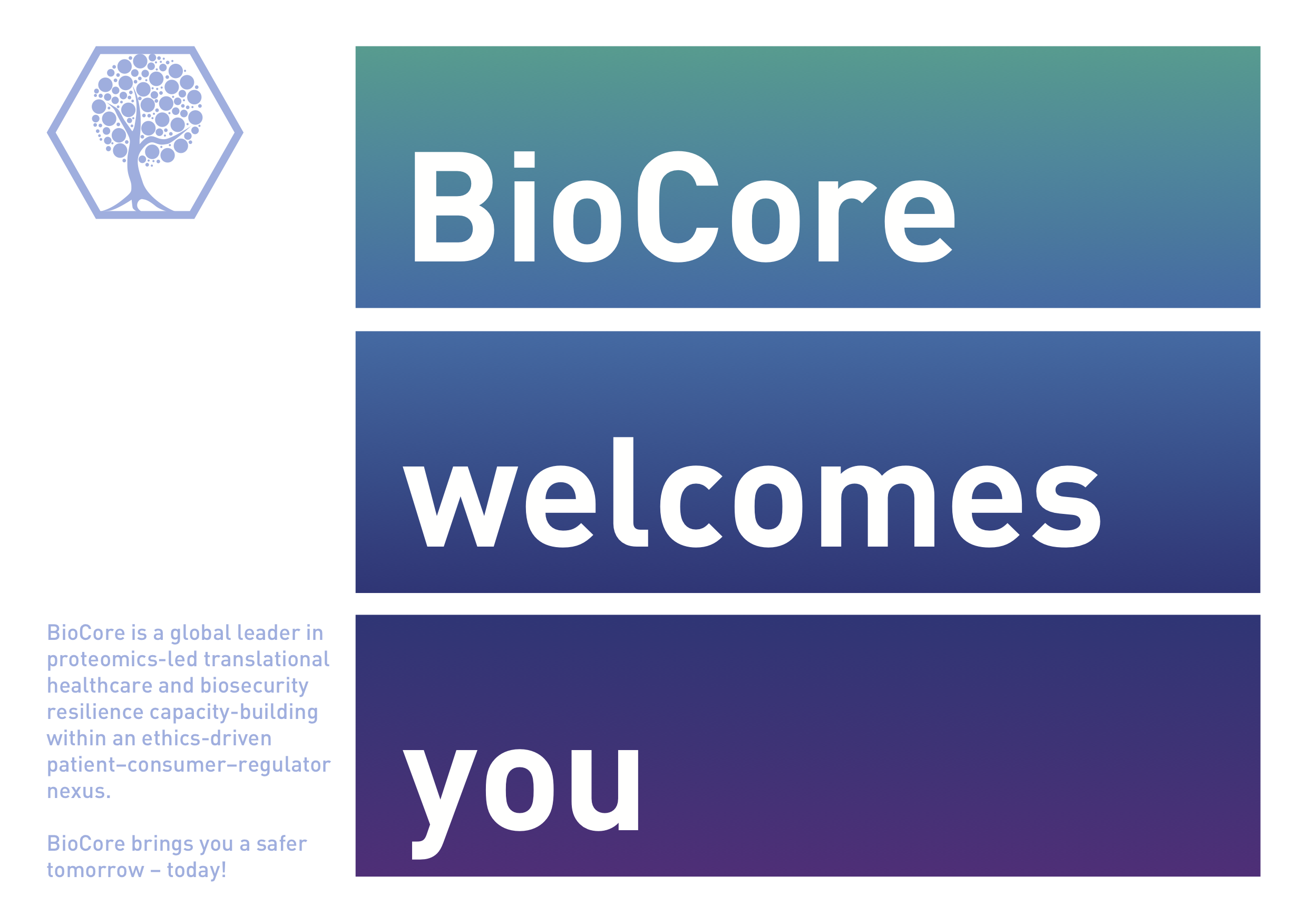 It is a tradition that Nat, Joe, Amy (The Lab Collective) and I go for a post-show curry. At some point our conversations will drift back to this. Why does it still feel so important to include those images? Are we failing to critique our methodology properly? Are we just relying on the over used and underanalysed assumption that transparency equals visibility and that ocular witnessing is the foundation of truth? I am not sure it’s that simple.

It is important to remember that providing access to information is not the same as revealing the process responsible for its production. This feels particularly vital when striving to create a new culture of communication around animal research. Images of research animals do not end up in the public domain without bias or design and therefore are not impartial data points. If our aim is to create a space for more nuanced discussions around animal research, perhaps it was self defeating to use imagery that can be viewed as sanitised PR material.

There is also another dimension of accuracy to removing these images. Even though Animal Welfare and Ethical Review Boards (AWERBs) discuss the intricate details of animal research there are rarely any pictures of animals in the proceedings. We can legitimately claim that omitting these images is a more accurate and transparent representation of the process we are modelling. But that doesn’t feel like vindication, it feels like an excuse.

In post-show debriefs, participants have said we should show the animals in question, the implication being that this raises the stakes. Some have even suggested having live animals in the room! Brushing aside ethics and logistics, I know that this would not work, even with my general longing for disruption.

Logically, I know that removing the images was the right thing to do. Rationally, I know that Vector succeeds in its ability to bring thirty strangers together to navigate some incredibly complex questions and work through the consequences of answering them. Emotionally, I can’t help but feel I flinched and looked away.

Authors
Bentley Crudgington
You can build to influence, build for exploration, but what you cannot do is build a person-centric experience and pre-define what that experience shall be.
Project area
Collaboration & Communication
Other tags
Openness & Transparency
AnNex Public Engagement
Visual Cultures of Animal Research