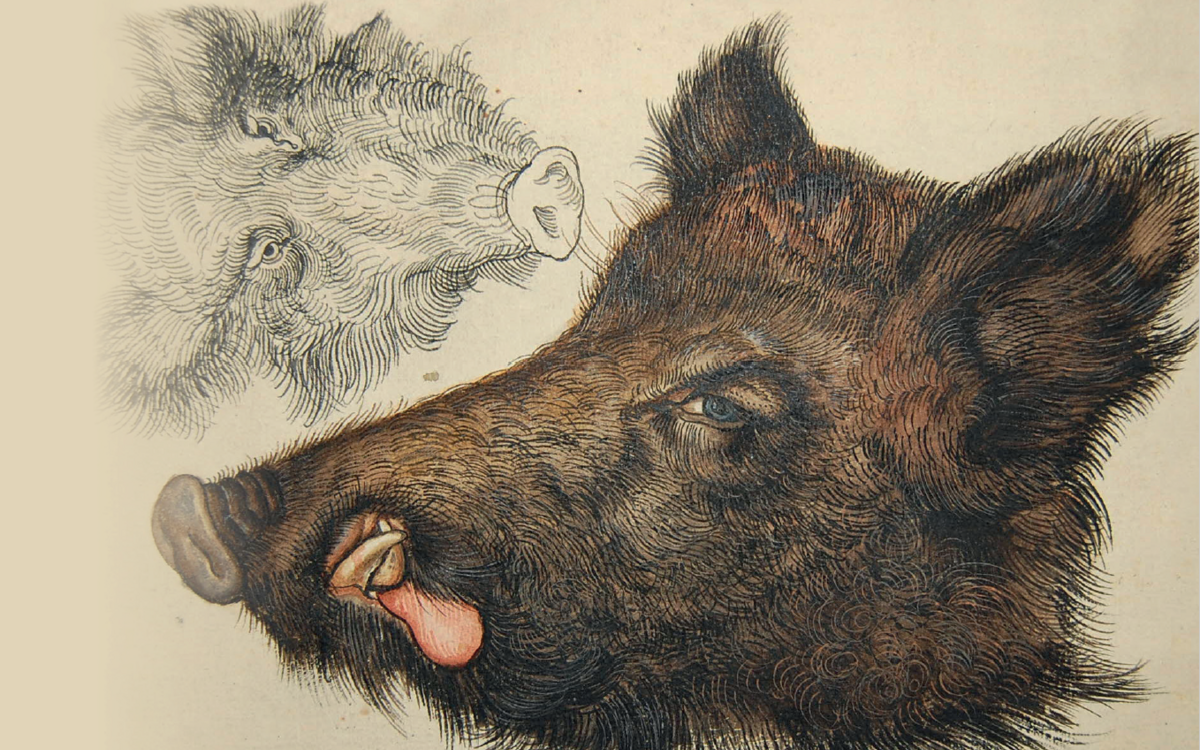 In July 2018 several members of the Animal Research Nexus team were invited to an exciting workshop at the University of Nottingham. The aim of the meeting was to allow people researching ‘animal geographies’ from different approaches to discuss their current research. 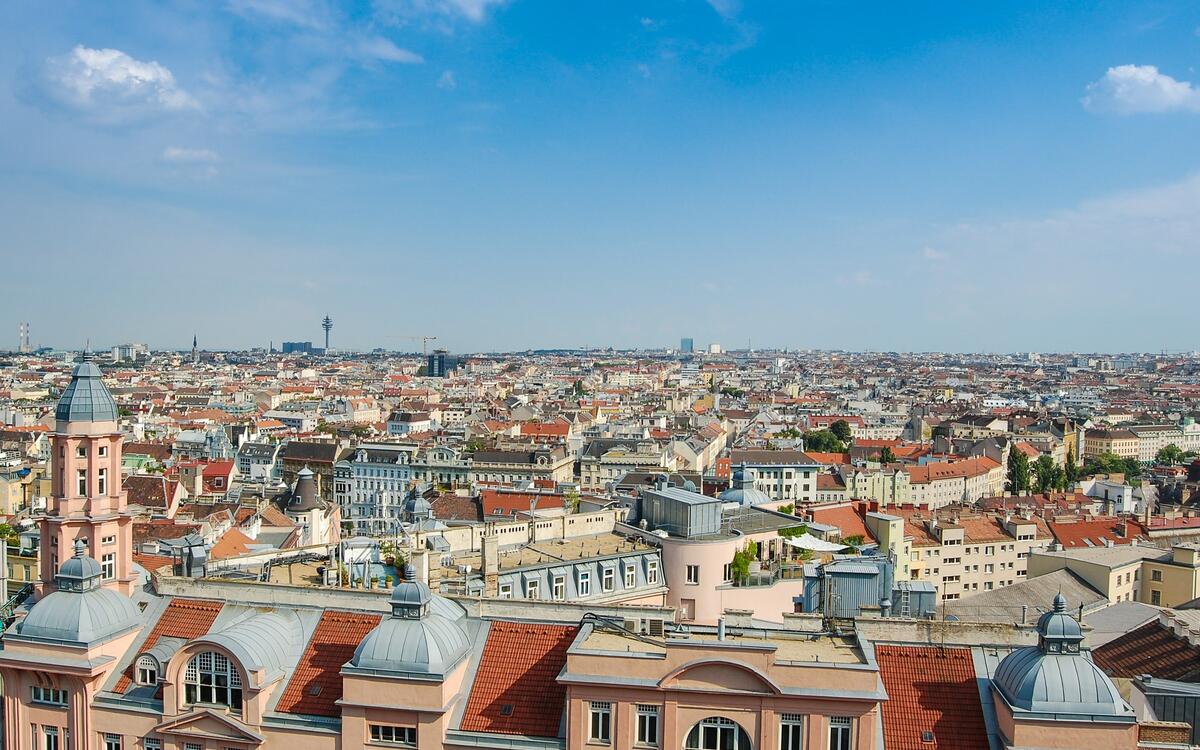 Debate on the Danube: Harm-benefit analysis and public participation

In June 2018, several members of AnNex flew to the beautiful city of Vienna to take part in the 14th Congress of the European Society for Agricultural and Food Ethics (EurSafe) with a workshop on animal research and the question of harm benefit assessment. 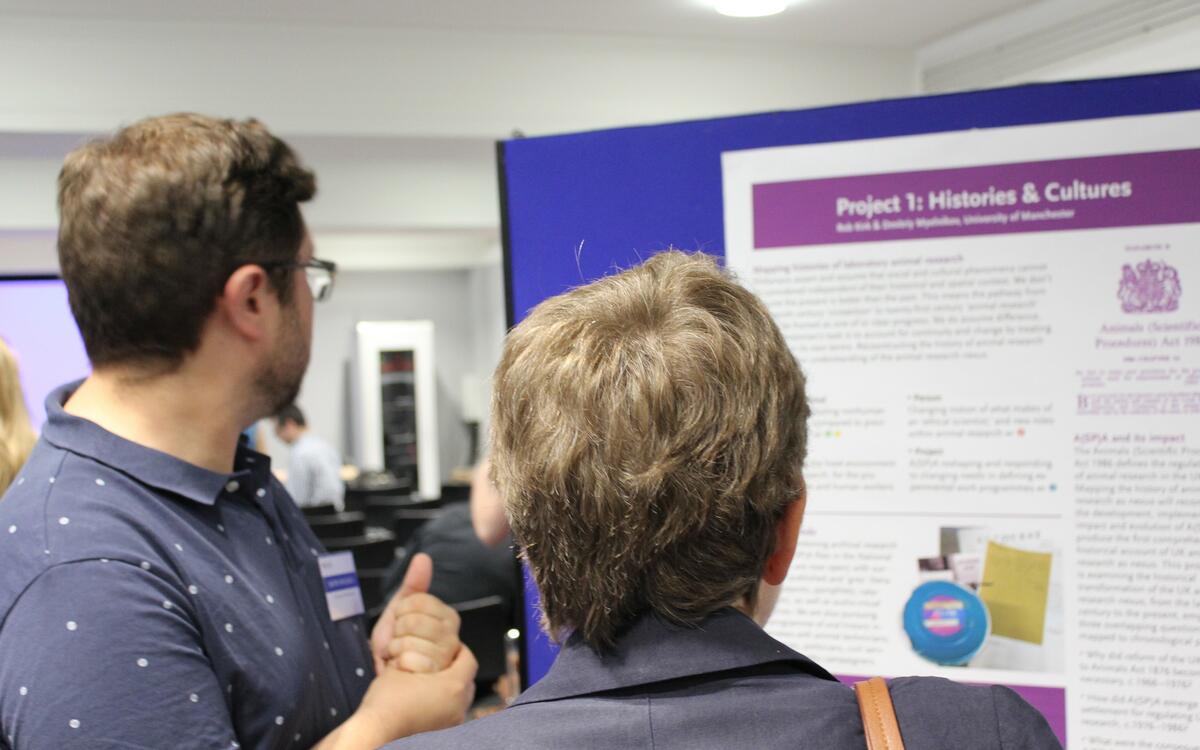 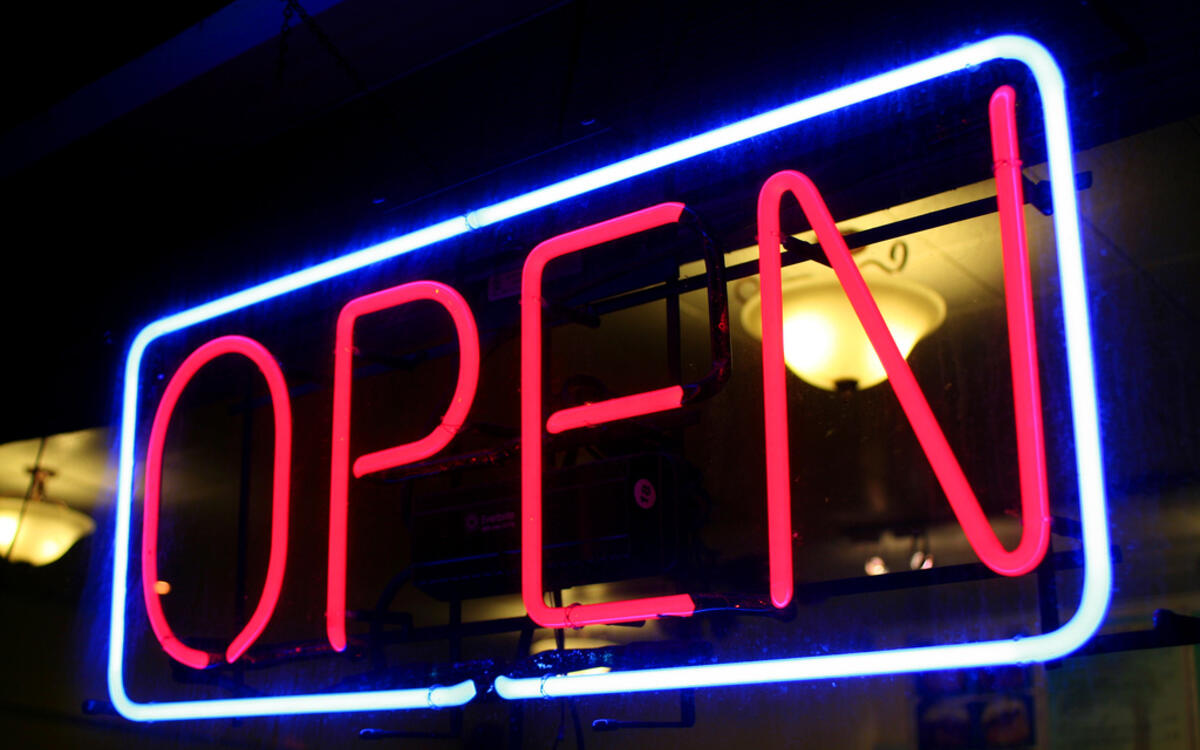 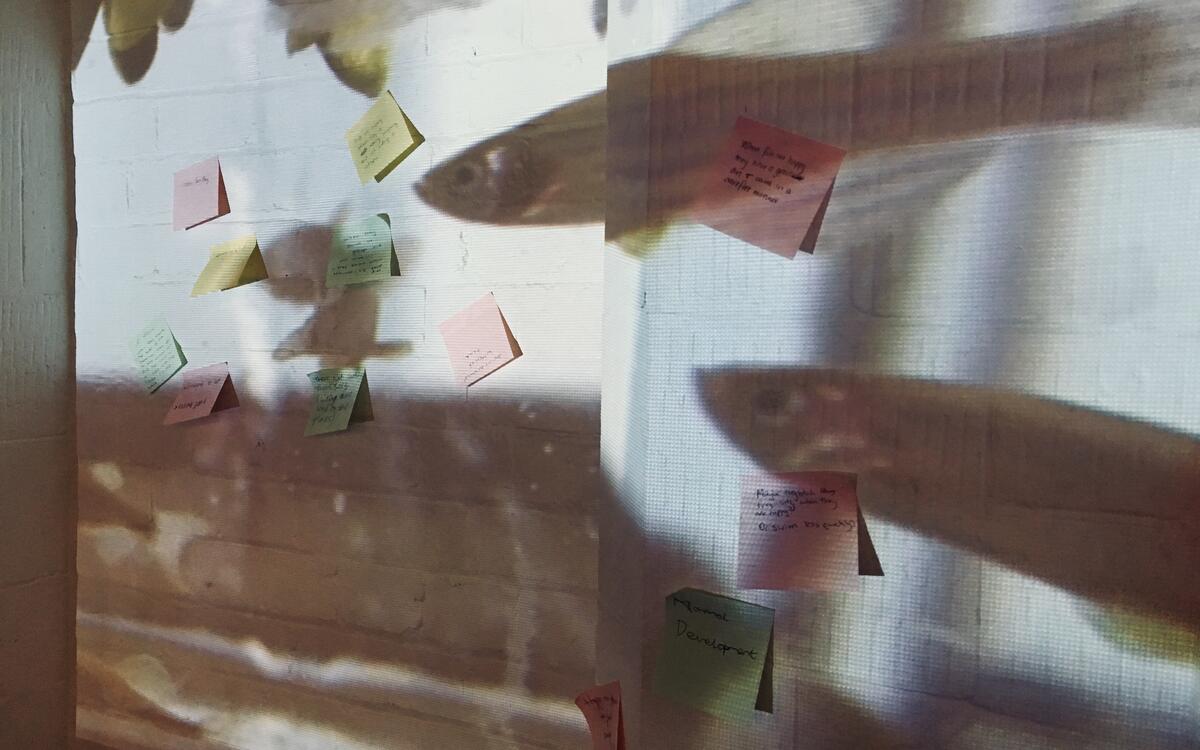 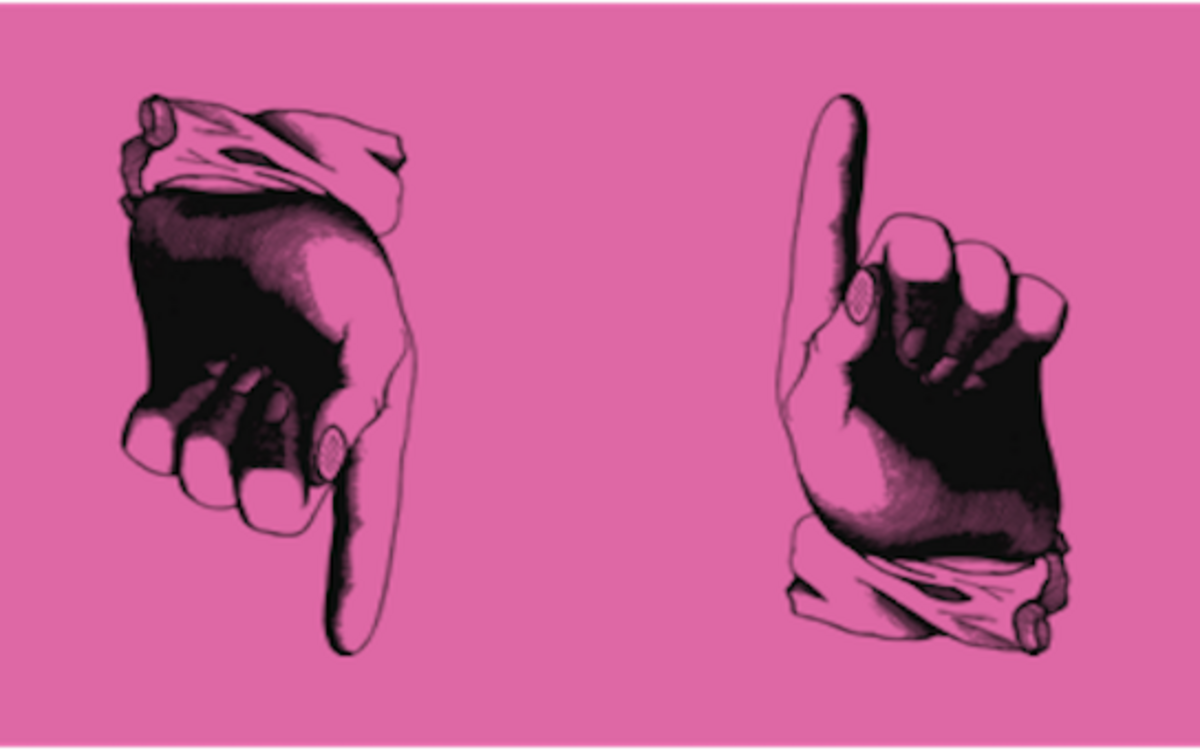