A directive of the Collaboration and Communication strand of the Animal Research Nexus is to produce dynamic pubic engagement activities that connect different perspectives and generate shared understandings. However, this is very complex as there are many factors to attend to. 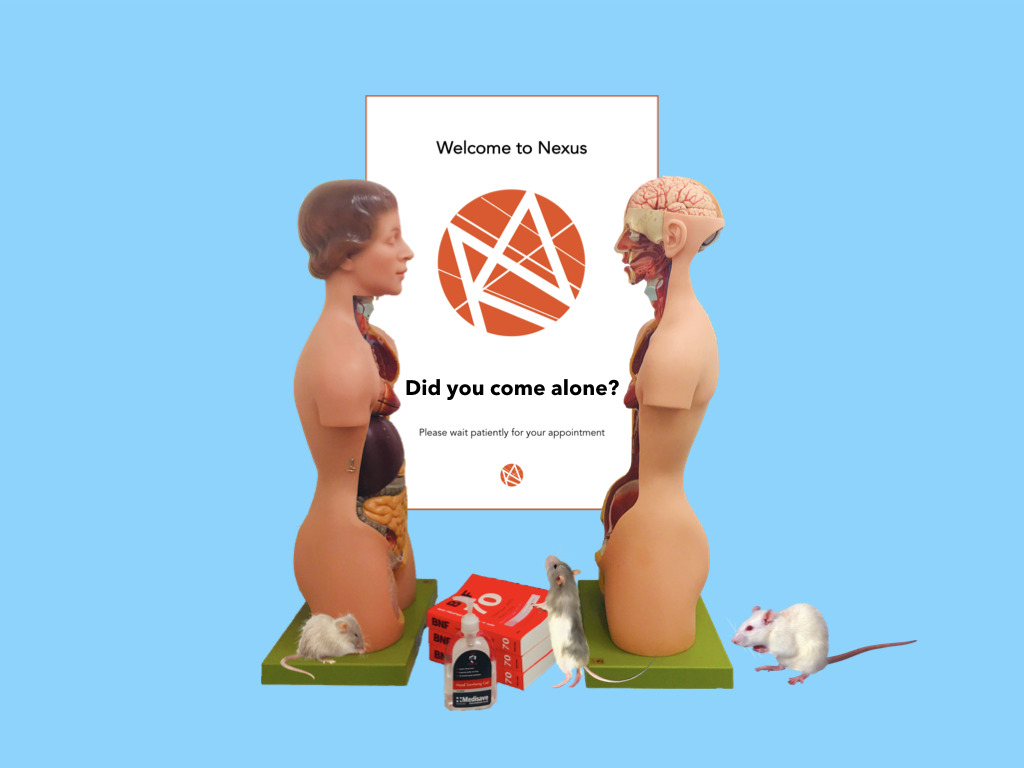 This style of engagement lends itself to a nexus approach and allowed the messiness of entanglements and complexity to be kept and explored. It gave participants permission to not just to know but to feel.

What method allows you to lay out scientific, technical, political, historical and ethical strands for a cautious public to explore? How can challenging processes and concepts be transformed into play without trivialising the subject matter or troubling stakeholders?

This piece was a pilot to explore the potential of using participatory theatre to creatively facilitate engagement with topics deemed societally controversial and to experiment with ways of communicating and collaborating with participants.

The piece was constrcuted around the following aims:

Did You Come Alone? (DYCA) blurred the lines between market research, a medical consultation and a job interview. The experience was framed as an interview for an undefined job at an undisclosed biomedical facility. Participants were individually guided through various tasks and open-ended questions that slowly explored themes around animal research.

The experience consisted of five parts. 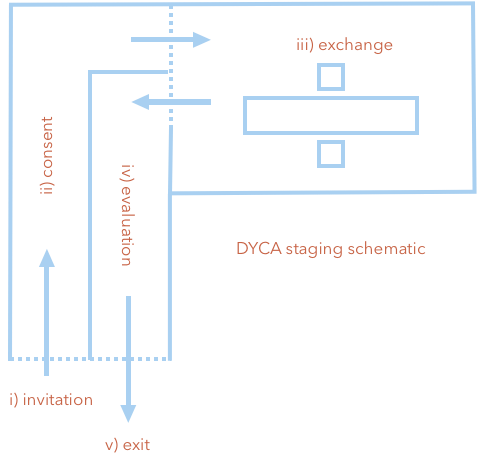 Do people connect animal research with their everyday health and wellbeing? 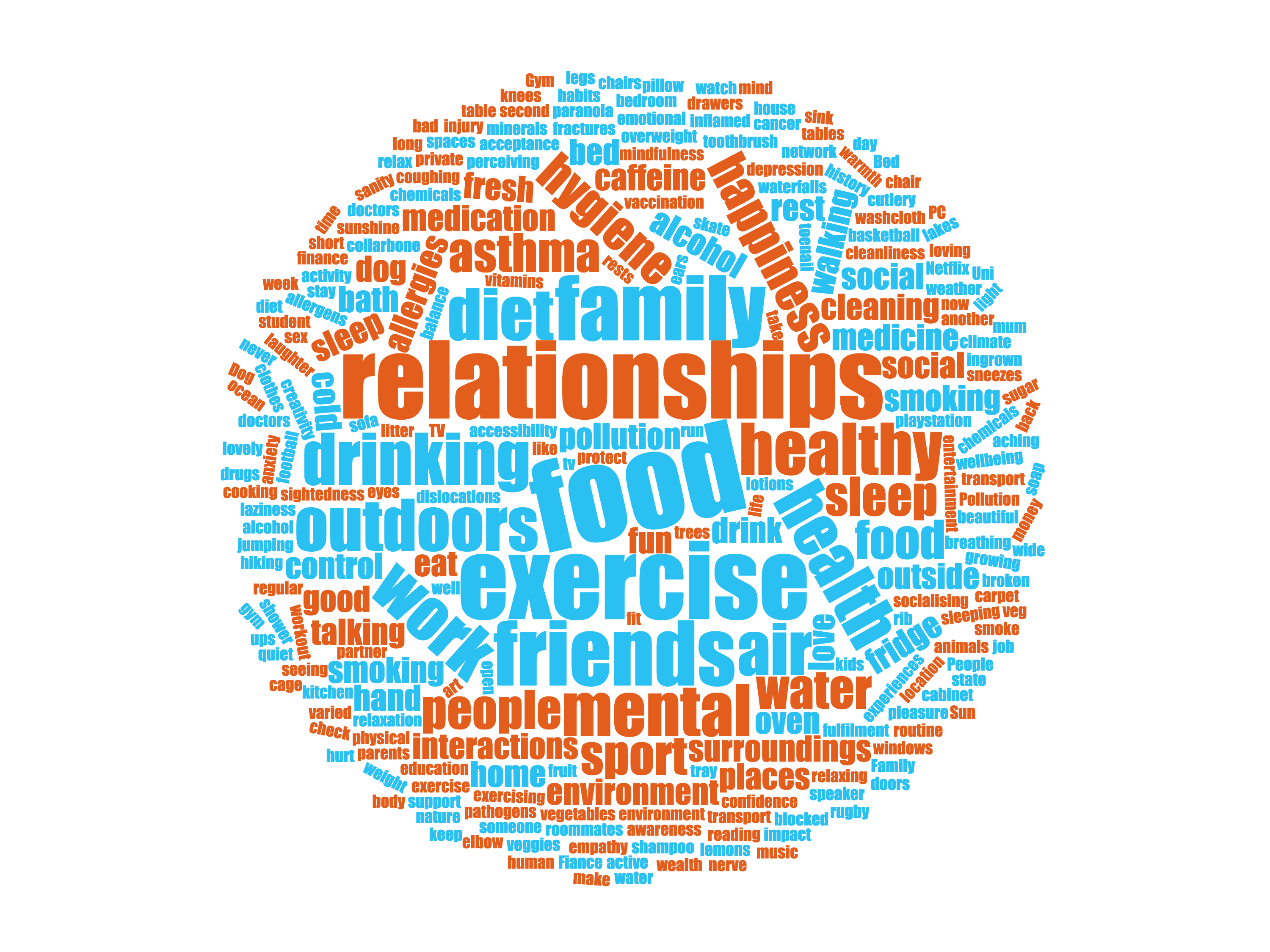 What information/concerns/connections are in the collective mind? 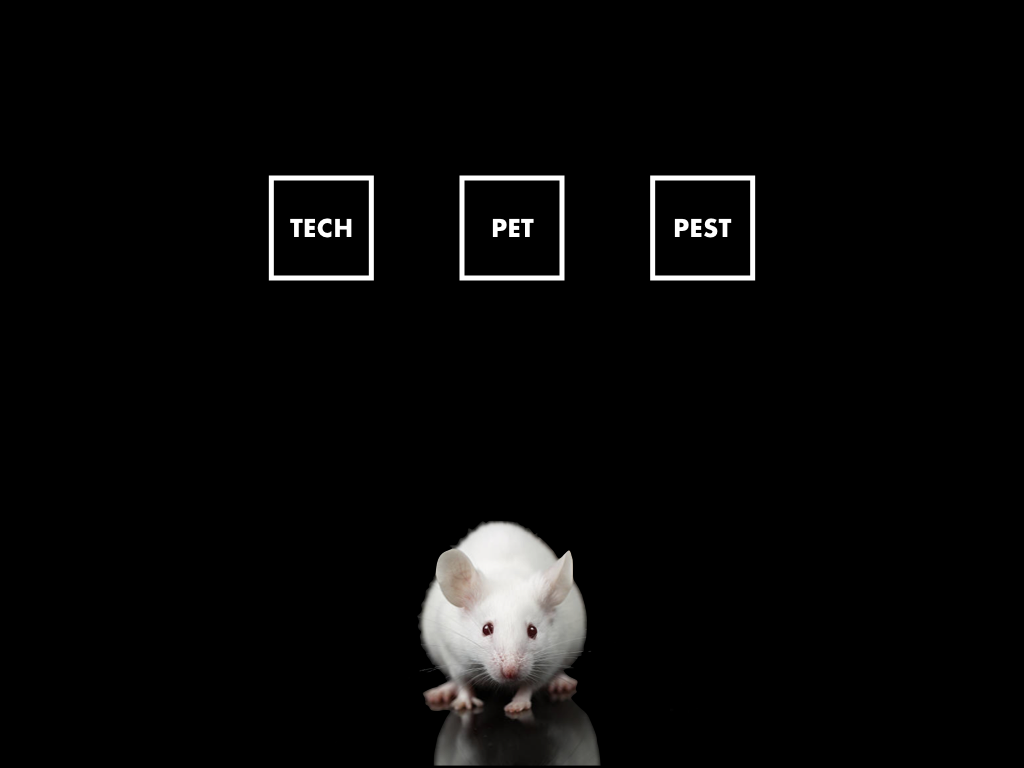 There are still persistent notions about cosmetic testing being performed and non-human primates being routinely used for animal research with the UK.

It is important to draw out the distinctions between knowledge and concerns. These responses show fragmented knowledge about animal research but also that the amount of knowledge is independent of the level of concern.

Perhaps the biggest theme to emerge is that of not knowing. It is not the case that the participants were not aware of animal research or that they refused to acknowledge or discuss it, and they knew where to find out more information about it. It is more about the weight and expectations that come along with knowing.

What resonance does this have?

The response to this work indicated that little information in the public domain has made a lasting impression. This could be due to the distrust of sources or the lack of context given to facts and figures.

“Interesting. You read about it but then just move on. Interesting to know the different types of animals. Don’t think about as I’m using something like brushing my teeth“

Two entangled themes did emerge that sparked connections with participants. Firstly, scale, and secondly, being a consumer. 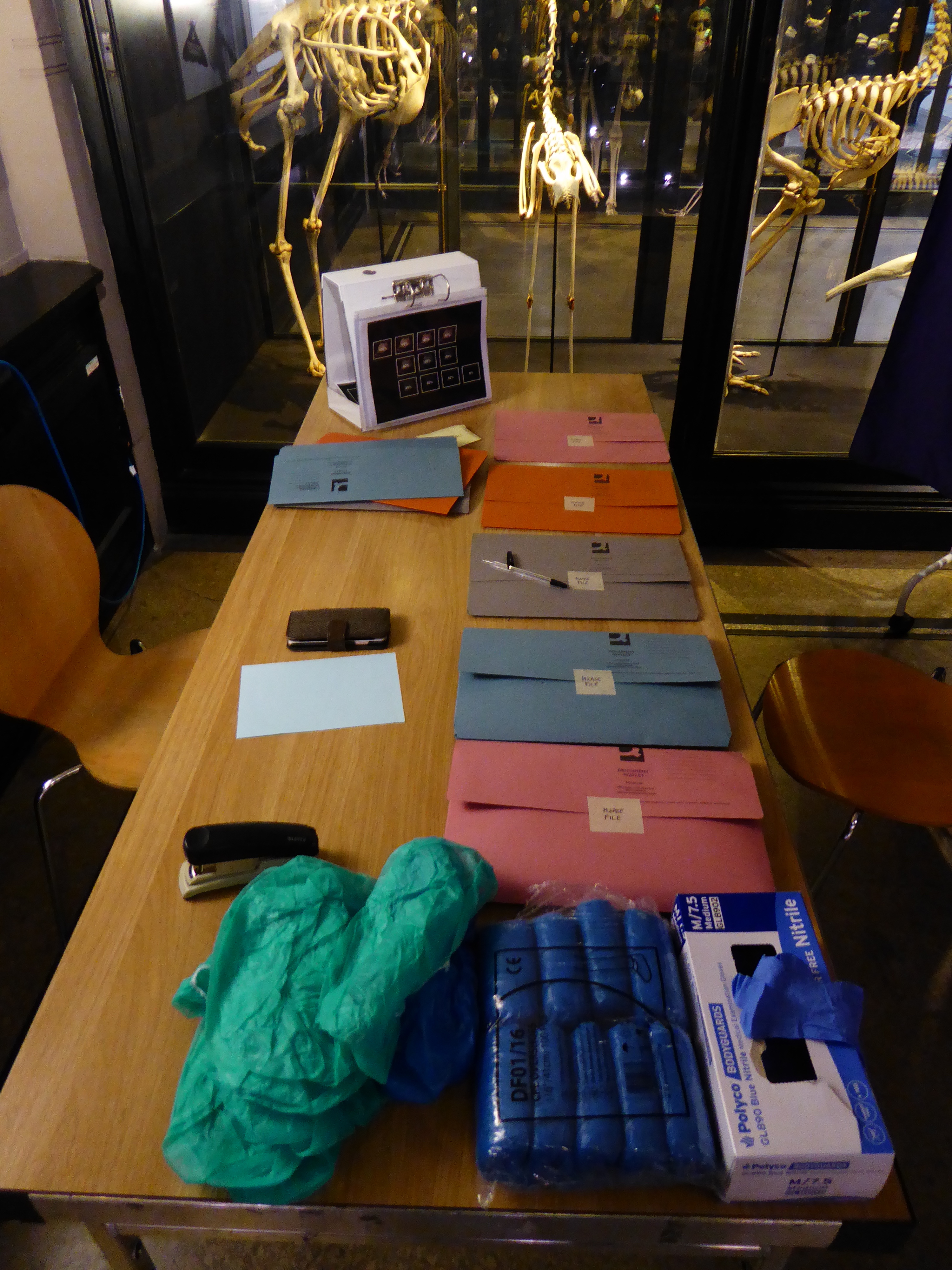 In the experience, the number of animals were represented by files, they had a physical presence and a weight. Participants had to think about what these files contained, what that represented, what was required to produce them and would be required to deal with them.  This offered a way for participants to make new connections and identify other areas of the animal research nexus.

“Very interesting. If there is that number then there must be lots of breeding. Where does that happen. Are they all used?”

DYCA offered a framework of exploration which was designed so that participants created their only context and connections to the wider theme of animal research. In doing so it facilitated deeper connections and resonance between the individual and the research.

Will participants object to confronting animal research issues without prior warning?

There were no responses or interactions that suggest that people objected to participating in a performance that led them to talk about animal research without prior warning. No one asked for their responses to be withdrawn and no one mentioned feeling uncomfortable about the subject matter. 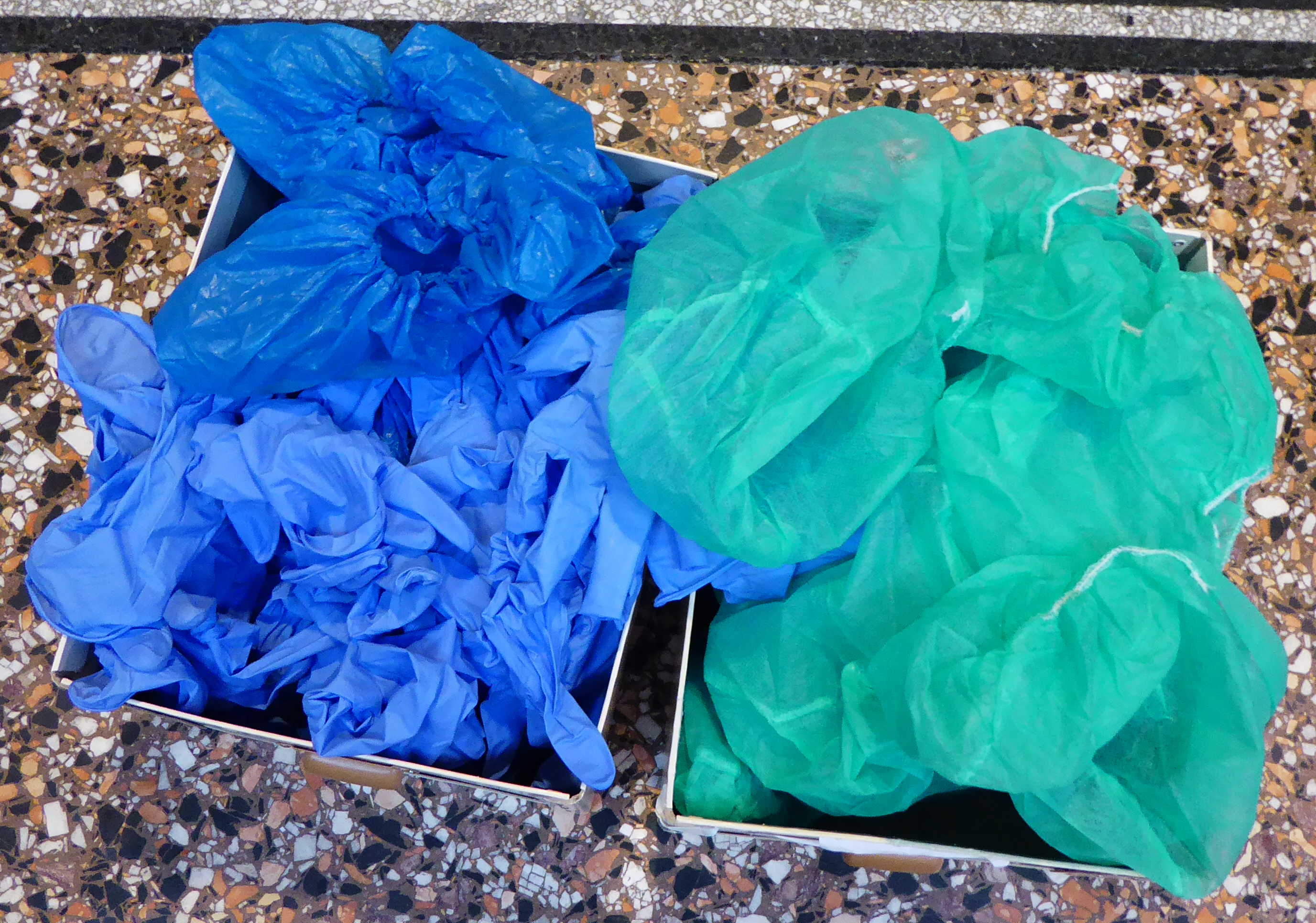 “The way the questions were introduced has made me think deeply about this topic.”

By using elements of participatory and immersive theatre, DYCA created a space where participants offered both questions and answers. They were allowed the time to form connections between themselves, the research and society and given freedom to allocated their own context and emotional resonance.

This style of engagement lends itself to a nexus approach and allowed the messiness of entanglements and complexity to be kept and explored. This in turn promoted deeper, more complex and messier responses to the work. It gave participants permission to not just to know but to feel.

“As a scientist I knew about the numbers but this made me think about what others see, what information they get and what that means. That was really interesting for me to think about“

It is also evident from the responses that the methodology is useful to people both inside and outside of research, possibly by operating as a way of thinking about the research in the moment and also as a method to think with in the future.
You can read more about the performance and the responses to it in this short evaluation report.

DYCA was performed by the follow students from the Centre for the History of Science, Technology and Medicine, University of Manchester.

Their insights and feedback during the R&D process were invaluable as was their trust and energy during the performances.

This work was supported by the Wellcome Trust Institutional Strategic Support Fund (204796).

Authors
Bentley Crudgington
Perhaps the biggest theme to emerge is that of not knowing. It is not the case that the participants were not aware of animal research or that they refused to acknowledge or discuss it, and they knew where to find out more information about it. It is more about the weight and expectations that come along with knowing.
Project area
Collaboration & Communication
Other tags
Openness & Transparency
AnNex Public Engagement