Dmitriy is a historian of science and medicine with a broad interest in 20th century biomedicine, human-animal relations and the history of science communication. His PhD examined the invention and early adoption of genetically modified (transgenic) mice in the 1980s US and Britain. He has since worked on the history of the Roslin Institute and the cloning of Dolly the Sheep and on the history of Soviet bacteriophage therapy – using viruses to treat bacterial infections.

On the Animal Nexus project, he works with Rob Kirk at CHSTM (University of Manchester) to elucidate the social, political and scientific context of the passing of the Animals (Scientific Procedures) Act in 1986, and its effects on the practices of lab animal research and welfare. He also explores the effect of transgenic animals on existing lab animal procedures, infrastructures and markets in the 1980s and early 1990s. 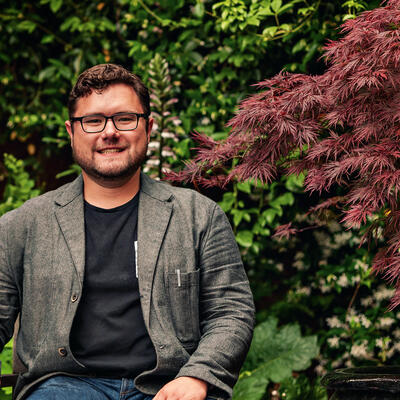