As social scientists we are interested in how scientific practices and experimental protocols are shaped by a mix of social and scientific factors. We explore how things like changing regulations and social priorities around animal welfare or translational research benefits have an influence on how scientific experiments are designed and carried out.

Over 175,000 rats are used in research and testing in the UK every year, with millions more used worldwide. Many of these are housed in cages that do not allow them to stand upright as adults.  For example, the current Code of Practice to the UK 1

Out of the lab, into the field

Social scientists and historians have long observed that laboratory and field research are rather different (e.g., Gieryn, 2006; Kohler, 2002). 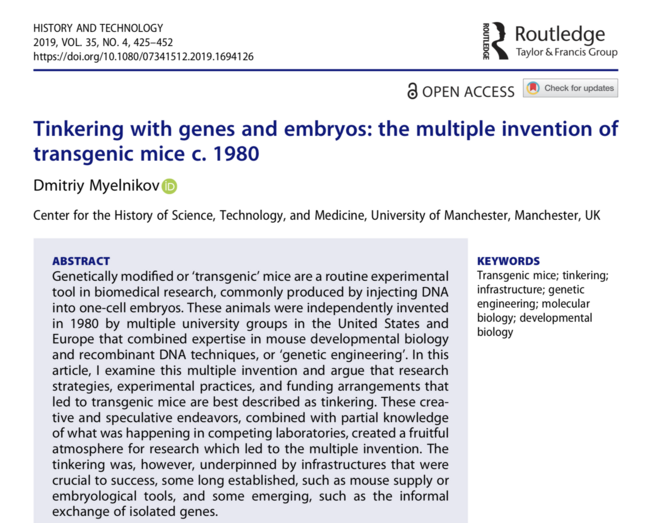 In this paper, in Tecnoscienza, we investigate translation in biomedicine by exploring how researchers supported by the British Pharmacological Society’s Integrative Pharmacology Fund (IPF) have responded to increasing translational aspirations within pre-clinical animal research. 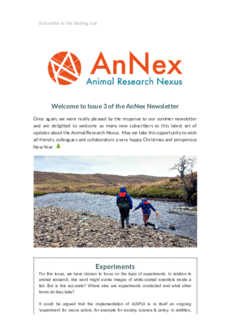 The third issue of the AnNex Newsletter, December 2019