Bentley obtained a BSc in Marine Biology at the University of Stirling, followed by an MSc in Cellular Pathology at University of Westminster before completing a PhD in Virology at Imperial College London, while working as a veterinary virologist for the Animal Plant Health Agency (APHA).

As a public engagement practitioner, Bentley has devised, implemented and delivered award winning projects across art, science and technology for Wellcome, Imperial College London, Science Museum and the British Council.

Bentley’s role is to develop, drive and facilitate innovative and exciting public engagement on the animal research nexus. They have particular interests in queer things, monstrous things, performative roles, living technologies, the creation and destruction of unique ecosystems within biomedical facilities, the human/non-human bond and the role of touch in human/nonhuman communication. 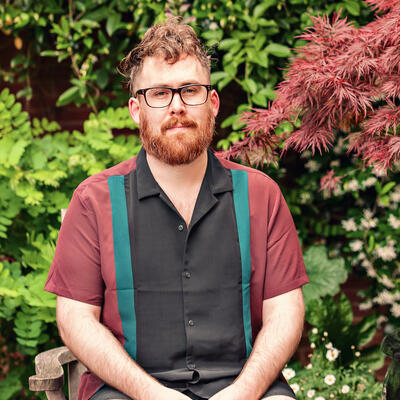